If you are a basic Android user and unaware of features like developer options, then you are missing many advanced features that you can get on your Android phone. As I mentioned earlier that these are powerful commands that can be used to fix, upgrade, or even unlock Android devices. Out of ADB and Fastboot, ADB is a common word, and you might also know about this word and its use. And if not, don’t worry, I will help you to understand both ADB and Fastboot in this guide along with ADB and Fastboot commands.

The expansion of ADB is Android Debug Bridge, and it is used to communicate with Android devices through various commands. These commands that we use to communicate between devices are known as ADB commands. ADB feature comes by default in all Android phones but hidden deep in Settings. To use ADB commands, we need to first enable ADB support from Settings on the device. The ADB works as a client-server structure for easy communication.

Fastboot is a bootloader mode or diagnostic tool on Android phones, which we can use to flash different files on the phone. It is a unique boot state which only supports the command line interface including reboot or restart operation. The Fastboot mode is used for any kind of modification on Android phones using Fastboot commands.

Now you must be familiar with the term ADB & Fastboot and how does it work. But still, one question remains that where we will be using these ADB & Fastboot commands. And so, we have a dedicated section below for the same. Let’s check out the usage of these commands.

What are ADB and Fastboot Commands?

Fastboot commands are used to add additional functionality or features to devices. These features include flashing various files like custom recovery, Magisk, and other image files. Fastboot commands work only when the device is in the specific bootloader state.

Also, for using ADB commands, the USB debugging must be enabled on your phone. So let first check out the method to enable USB debugging.

How to Enable USB Debugging on Android Phones

Now you can easily use ADB commands. But for Fastboot Commands first, you have to boot your phone into Bootloader mode/Fastboot mode. You can use the key combination to boot your phone into this state. The key combination can vary according to the device you are using. There is also a common method to boot any phone into Bootloader, which is possible using ADB Command that you will know in the below list of ADB Fastboot Commands.

How to Open Command Prompt in Platform Tools 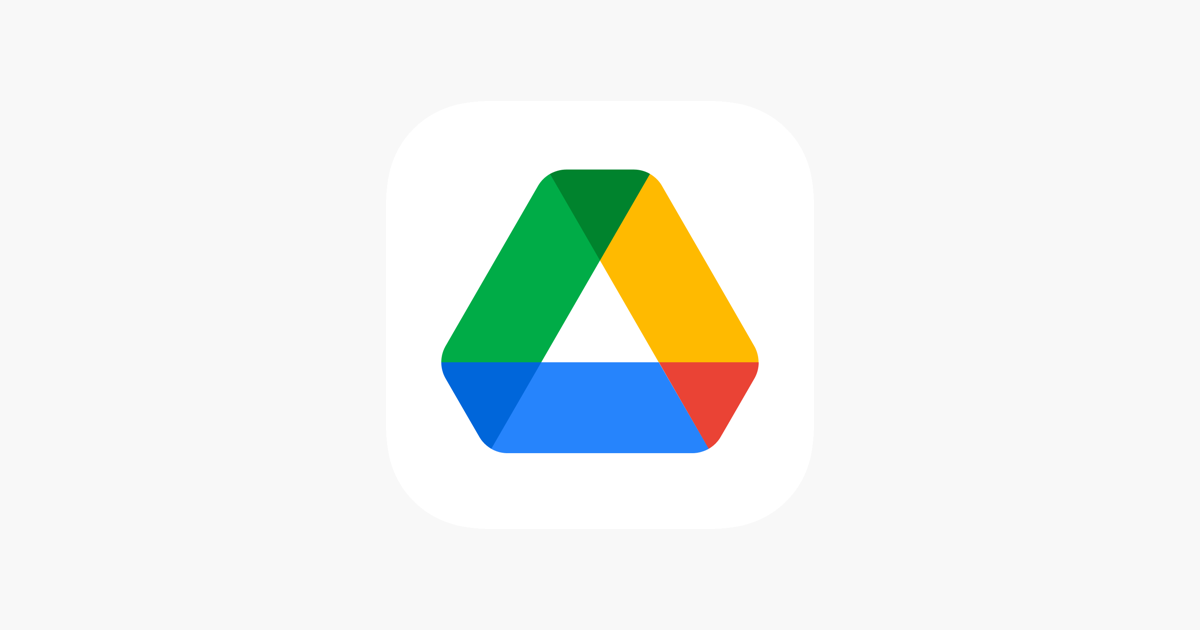 2 0 Last year, Chinese tech giant Huawei has released its P40 series devices with Android 10 that has EMUI 10.1 skin out of the box. It’s needless to say that the EMUI skin doesn’t Read more…