Xiaomi just released the Xiaomi 11T and Xiaomi 11T Pro smartphones with many interesting features. About a few weeks ago Xiaomi made it official that Xiaomi will replace the Mi branding. And so the phone comes with Xiaomi branding ‘Xiaomi 11T’. The device also comes with a new set of wallpapers

These are the flagship phones in the T series which come with some interesting highlights. Both flagship phones come at more affordable prices as compared to previous non T series phones Mi 11 & Mi 11 Pro. Xiaomi 11T features a big 6.67 inch full HD+ AMOLED display which supports up to 120Hz refresh rate.

Both Xiaomi 11T and Xiaomi 11T Pro are identical in terms of specifications including the same screen setup. You will see differences in processor, Xiaomi 11T has Dimensity 1200-Ultra chipset while the Pro variant is powered by Snapdragon 888 processor. The Pro variant comes in 8GB and 12GB RAM options while the standard variant is only available in 8GB. Both models have 128GB and 256GB storage configurations.

Talking about the camera specification, both Xiaomi Mi 11T models have the main 108MP rear camera along with an 8MP ultrawide and 5MP tele-macro camera. Xiaomi 11T Pro has a 5000mAh battery with 120W HyperCharge and the Xiaomi 11T also has a 5000mAh battery with 65W charging support. Xiaomi Mi 11T series also dons an amazing set of wallpapers that you get to download here.

that looks interesting on the device. Here you get to download Xiaomi 11T Pro Wallpapers.

Xiaomi phones have a good record of stock wallpapers and the OEM continues the same with their latest 11T and 11T Pro smartphones. Stock Wallpapers play an important role in defining the display and look of the device. And this is the reason we get to see such amazing wallpapers from different OEMs. Specifically talking about Xiaomi 11T and Xiaomi 11T Pro, both have two different wallpapers along with the MIUI 12.5 Wallpapers. Xiaomi 11T Wallpapers look great and are the same wallpaper you can get for your device. If you want to take a look at these walls, check out the preview section.

Note: Below are the preview images of the wallpapers and just for the representation. Preview is not in the original quality so don’t download from images. Use the download link given in the download section below.

As we mentioned earlier there are two unique wallpapers on both phones. And luckily we managed to get those two wallpapers in original resolution. Both Xiaomi 11T Pro wallpapers are available in 1080 x 2400 pixels resolution. If you like the set of Xiaomi 11T wallpapers, then you can get it from Google Drive and Google Photos links. 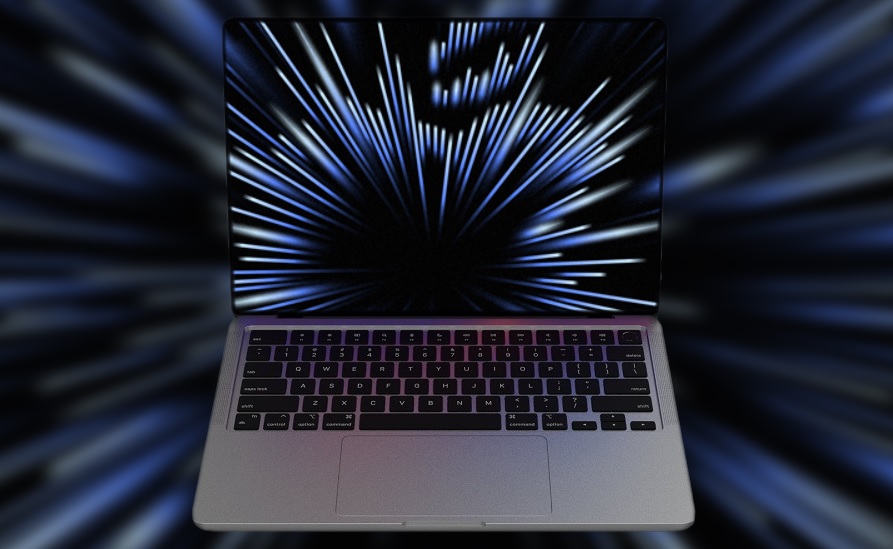 0 0 Today is the day in which Apple will unveil new MacBook Pro devices. The cutting-edge Apple Unleashed Event is the maximum taken care of tool for strength users. According to rumors, the tech Read more…

0 0 Google is set to release the maximum expected sixth-gen flagship smartphones referred to as Google Pixel 6 and six Pro with a custom Tensor chipset. The Pixel Fall Launch Livestream is about for October Read more…